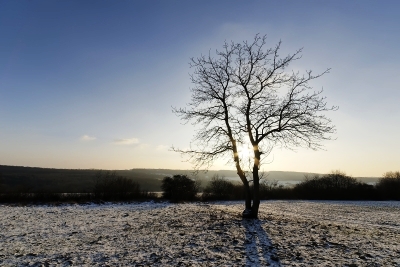 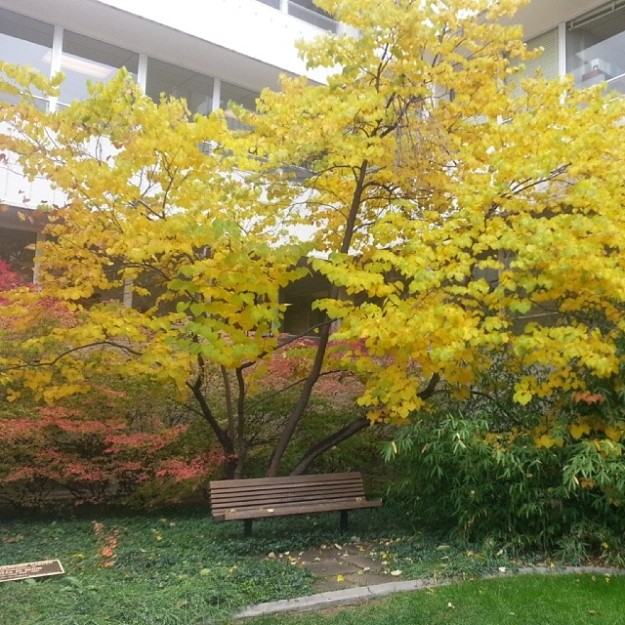 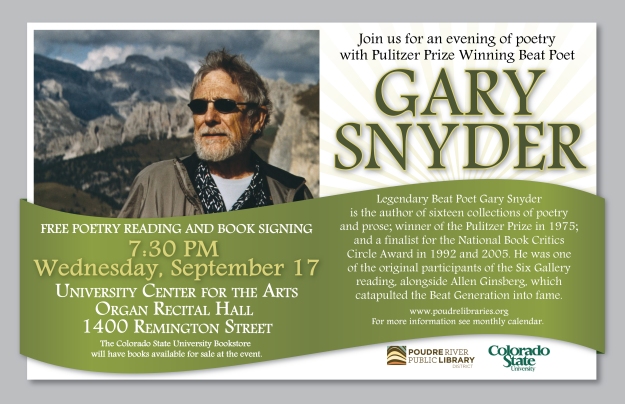 Pulitzer Prize-winning Beat poet & eco-activist Gary Snyder will be reading at the Organ Recital Hall this Wednesday, Sept. 17th, at 7:30 p.m. NO TICKETS ARE REQUIRED. It is first come, first served, so people should arrive early. 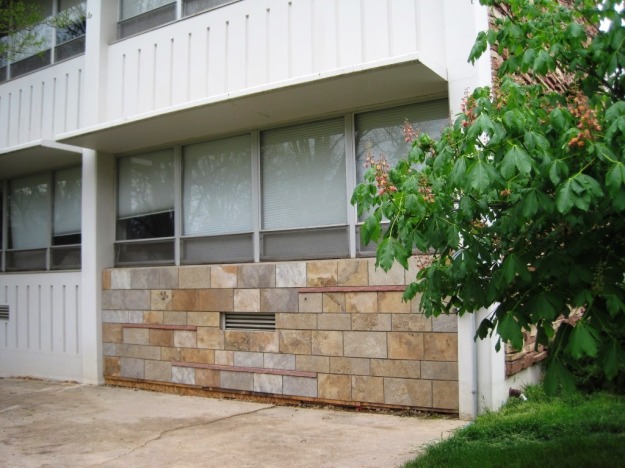 Did you know that Eddy Hall is undergoing a remodel? It will begin soon and take about 16 months. This week, they put up one panel of the new facade on the south side of the building (see above image), and half of the third floor is packing their things into boxes to be temporarily moved into other locations while the work takes place. The English Department main offices will move over to the Behavioral Sciences Building, Rooms 104-112, (the phone number will remain the same). Stay tuned!

Today is the last of Spring 2014 classes! Good luck to everyone on finals, as well as final papers and projects, teachers and students, and a special wish for the best of luck to our graduating seniors.